Jeff is currently the Executive Director and Studio Manager for Cloudscape Comics. He has contributed to all of Cloudscapes anthologies, as well as a variety of self published works. Currently, he is working hard on his comic Crossroads a story about life and love in East Vancouver. Jeff is also the co-creator of Teach English in Japan along with Jonathon Dalton. Chapters one to four of the series are also available in print and on Comixology.
‍
When he’s not working on comics, Jeff also teaches graphic design and comics education at a variety of schools in Vancouver, including Langara College and Emily Carr. 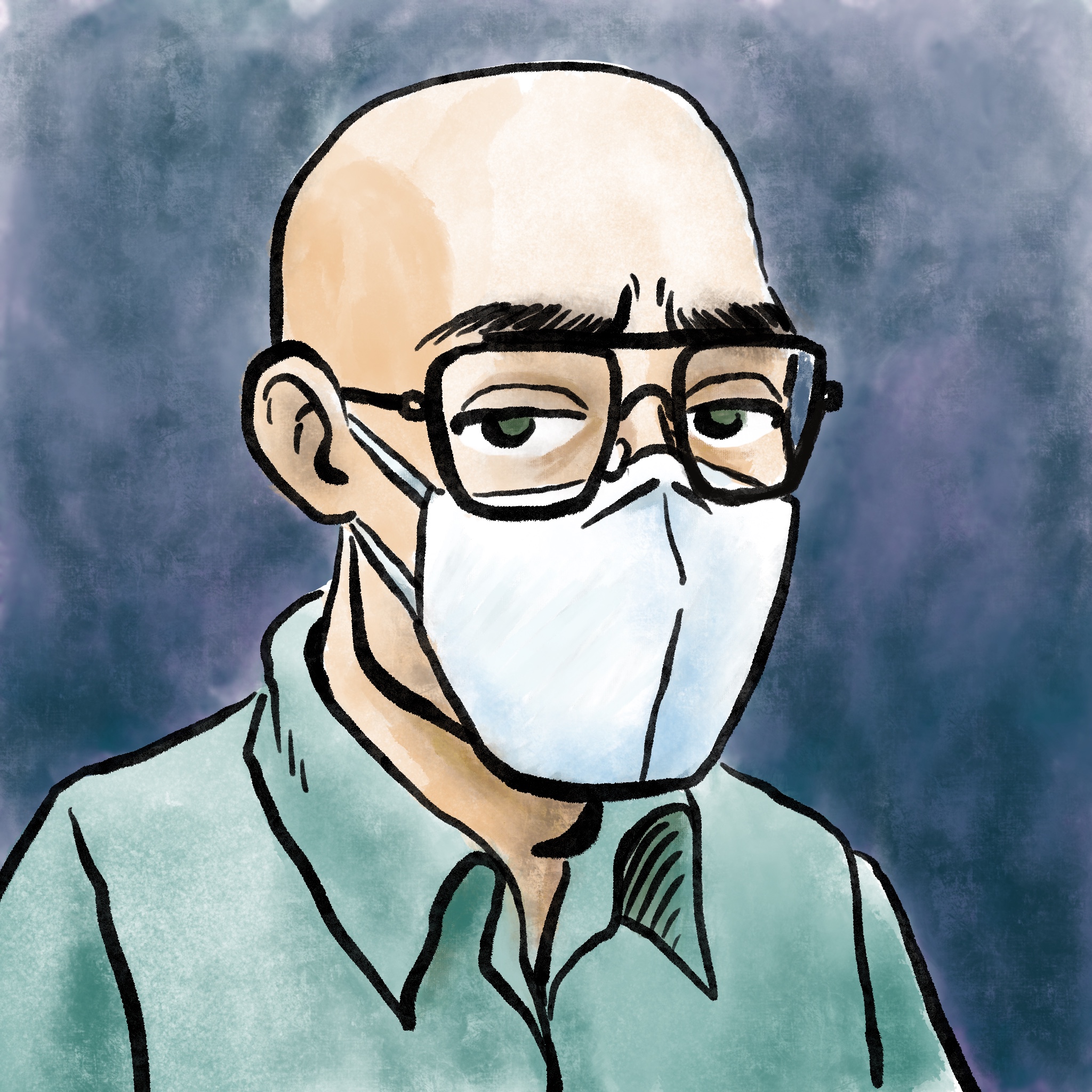